The Exciting Career of Brett Donowho

If you haven’t heard the name Brett Donowho yet, be prepared to be impressed. Brett Donowho has produced, starred in, and directed countless productions throughout his two decades in Hollywood. He has worked with numerous film legends and even has a few companies of his own, including Runaway Planet Content Group and Tri-Fold Pictures.

Who He’s Worked With 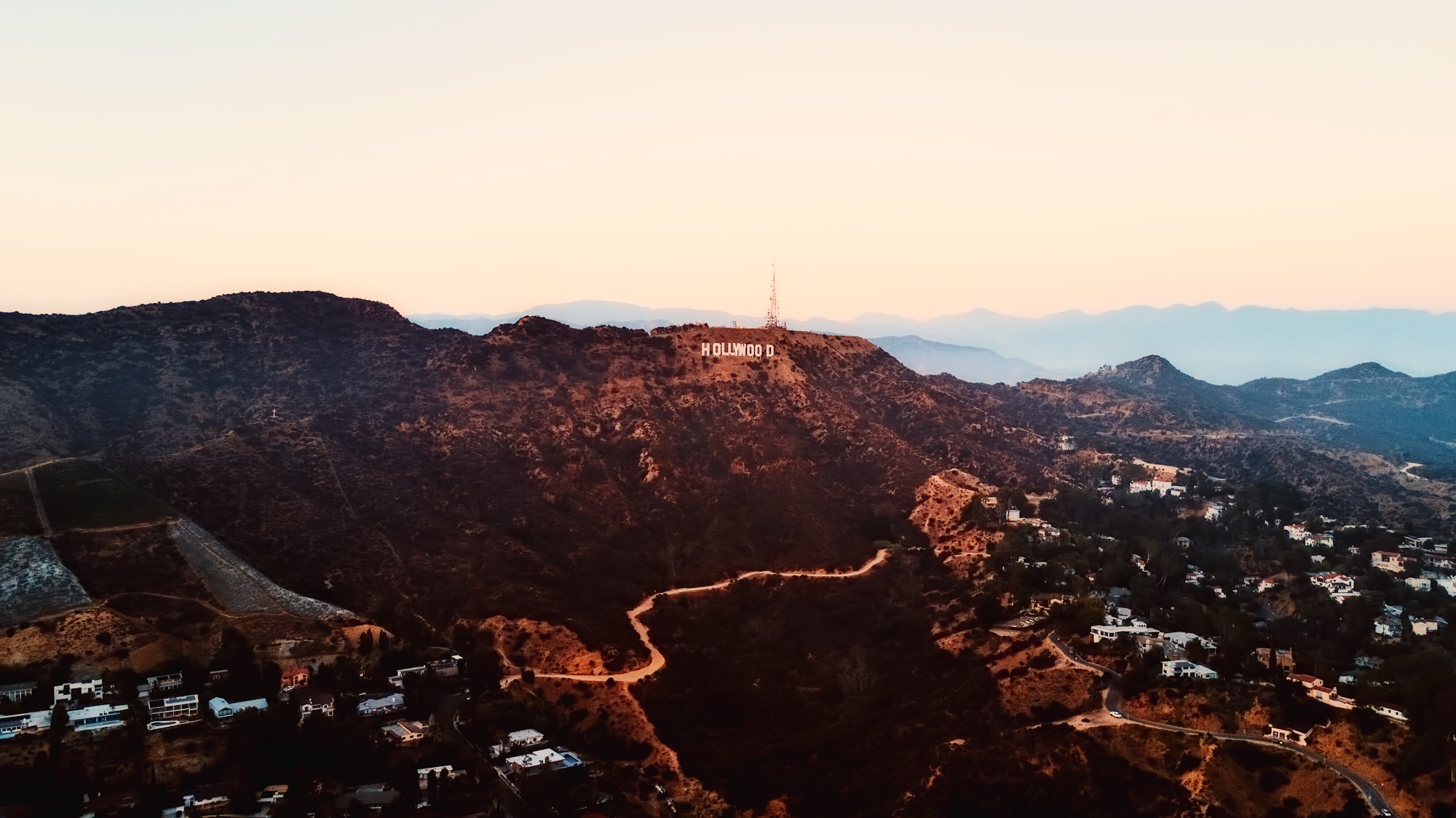 Brett Donowho is the recipient of many awards throughout his career. His work has been recognized by notable organizations for its excellence. His work for Salvation won him 4 awards at the Los Angeles Cinema Festival including:


While Runaway Planet is still a new production company, the full slate of upcoming projects is yet unknown. However, Deadline has officially announced that Runaway Planet plans to debut with feature film Operation Husky, a WW2 spy-thriller about the true story of the Italian Mafia’s involvement in the wildly successful invasion of Sicily, with Brett Donowho helming as both director and producer. The superstar cast is still only rumored, with more details sure to emerge any day now.